ZED is the story of an aging artist, lost in regret and the haze of dementia. Inside the dreamscape of this creative mind come undone, players reassemble the artist’s fragmented memories into a final, lasting legacy: a loving gift to his granddaughter. Making its debut on PC (with optional VR support for Oculus Rift and HTC Vive), ZED is a surreal trip, with an unexpected narrative that unfolds across fanciful, fractured lands. Spanning regret, reconciliation and redemption, it’s a bittersweet story that’s both deeply personal, and undeniably universal. Released in partnership with Cyan Ventures, the new publishing arm from the creators of the legendary games Myst and Riven, ZED is the vision of Chuck Carter, part of the team behind the original Myst. Co-written by Joe Fielder (Bioshock Infinite, The Flame and the Flood) and David Chen (Metal Gear Solid series, Narcosis), the game also features a riveting performance from veteran video-game voice actor Stephen Russell (the Thief and Fallout series). 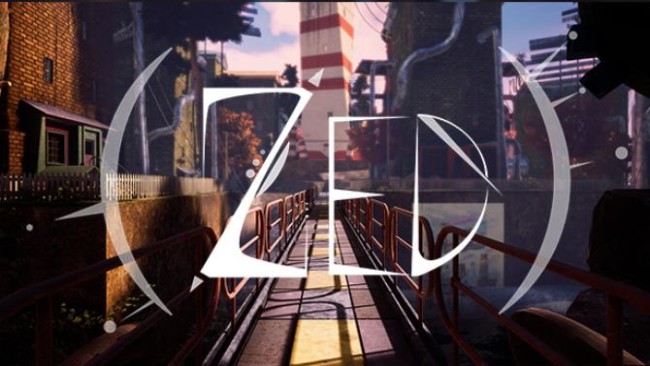